Read about Bands Like Green Day and check out our Pop Punk channel for your favs.

The Supremes hit the studio to record "Baby Love" on Aug. 13, 1964, 55 years ago today! The song went on to be the group's second U.S. chart-topping single. It was also the second of five Supremes songs in a row to go to No. 1 in the United States. Today we're celebrating Diana Ross & the Supremes by featuring them on these channels! 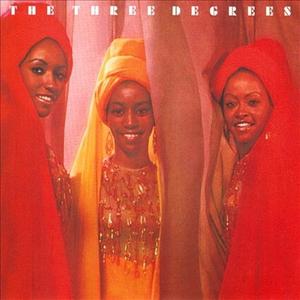 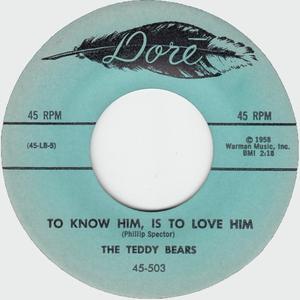 You'll hear a mix of music from both channels!
Blend inNo thanks
You can blend together multiple channels on AccuRadio. Simply choose any other channel on AccuRadio and its music will be added to this one! Want to get started? (Registration required.)
Yes! Let's blendNo thanks
Ban songBan artistNo thanks
Would you like to give a custom name to this blend?

We don't want to play to an empty room.